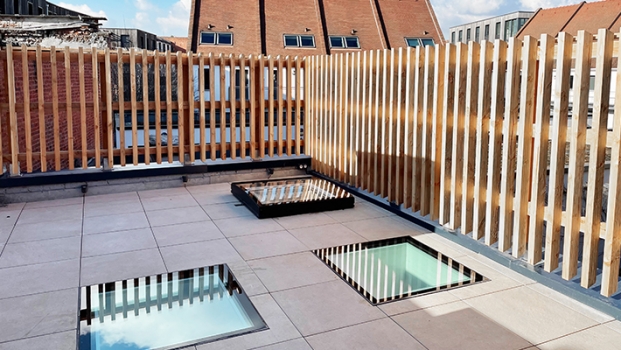 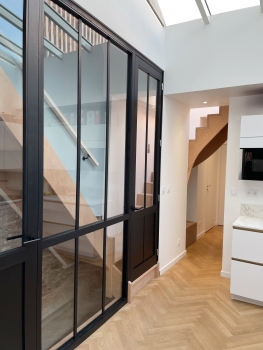 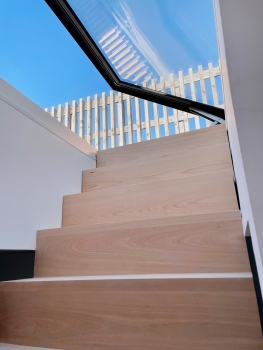 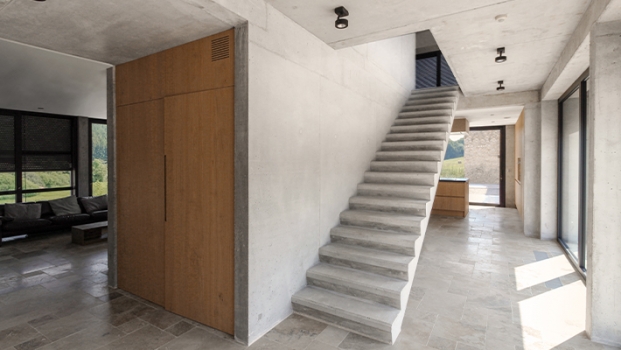 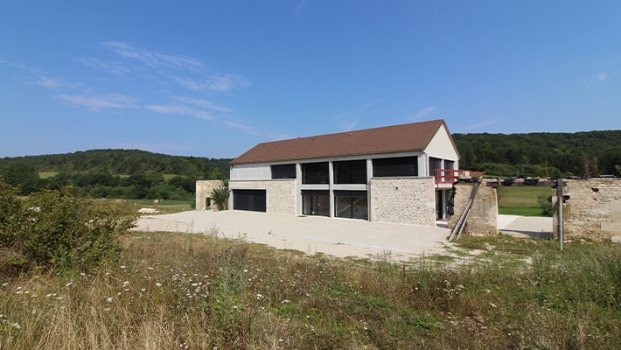 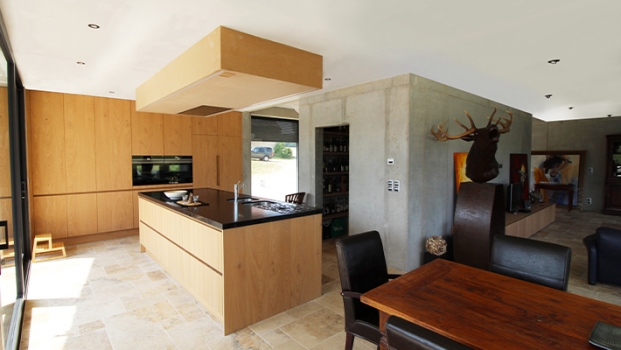 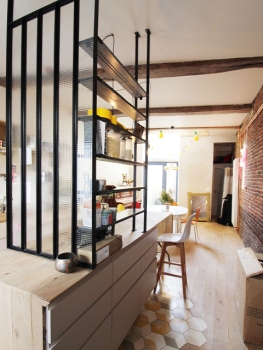 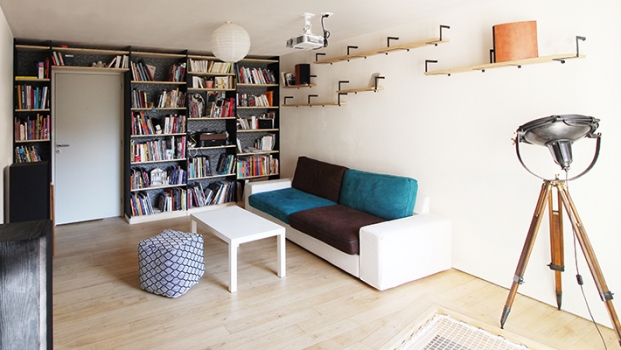 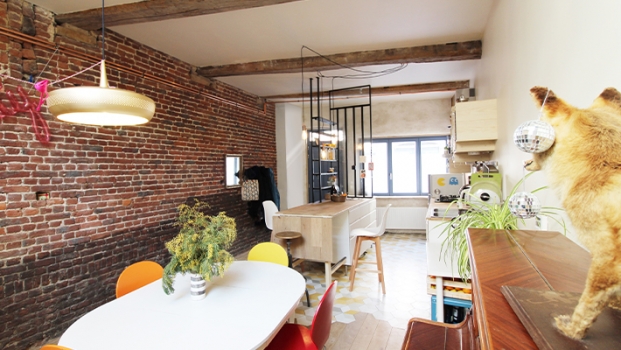 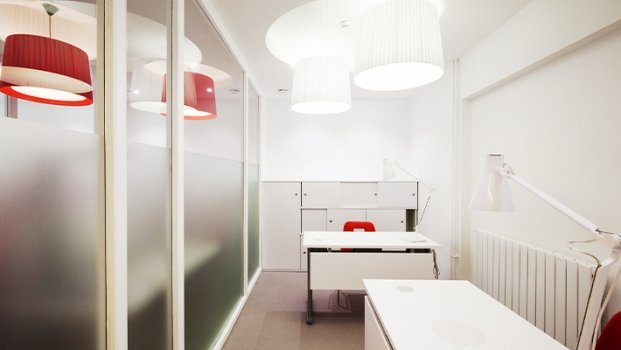 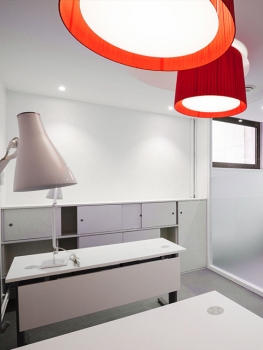 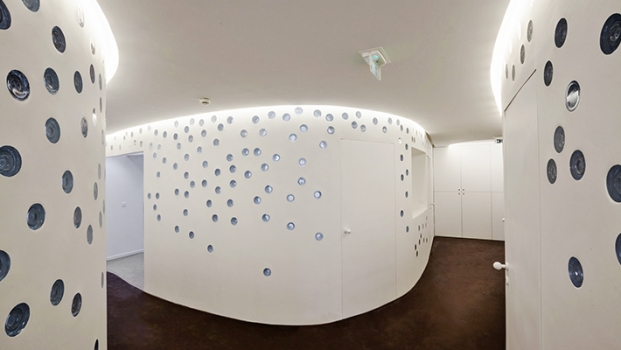 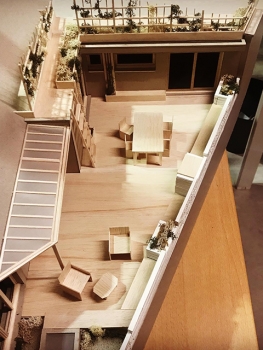 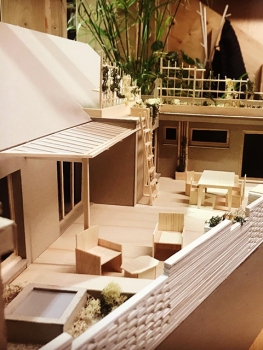 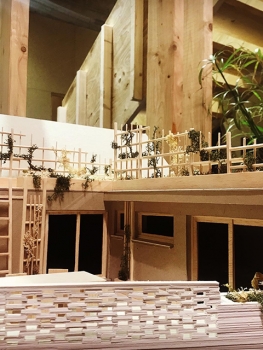 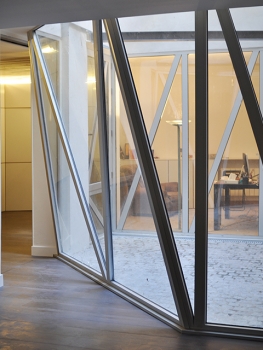 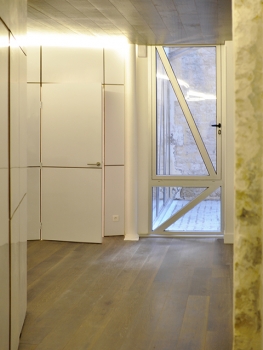 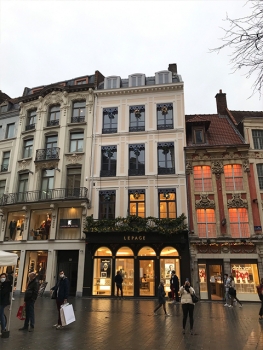 After previously developing his expertise and expanding on his training, in 2010 Sébastien Chevrier decided to move to Lille and create an architects’ cooperative along with 2 other architect friends. In 2016, Sébastien Chevrier went on to create his own architecture practice La Troisième.

Through his architecture studio, the architect decided to focus on unique contexts rather than commonplace plans. Sébastien Chevrier developed his specialisation in restoration projects, inspired by the emotions and history evoked by these sites.

La Troisième works out of several coworking spaces that enrich both its work as well as its architectural values and vision. Sébastien Chevrier works in collaboration with several architectural and landscape design professionals from the coworking space for his projects.

I would like to be contacted by LA TROISIEME

Be sure to mention that you found the firm on find-my-architect.com

This site uses cookies to provide you with the best possible experience. By continuing to use this site, you agree to the use of cookies use.