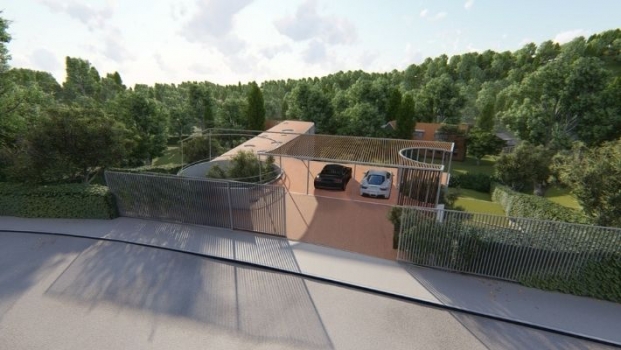 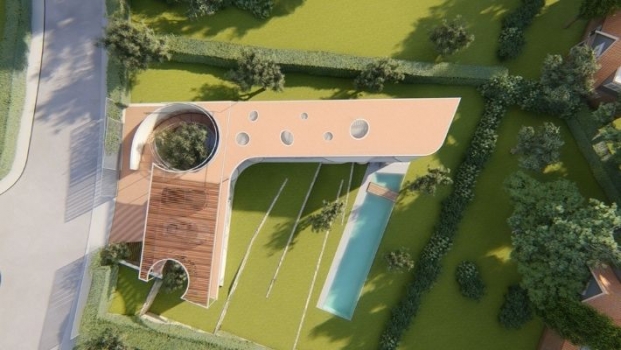 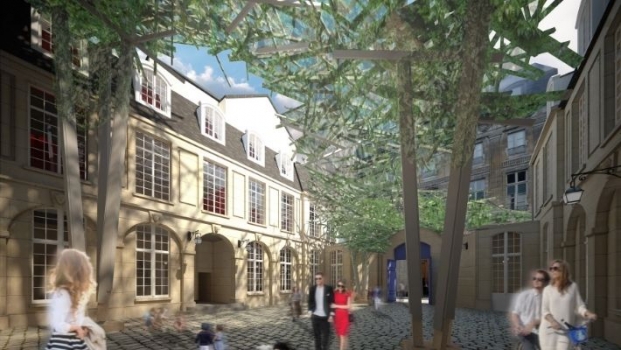 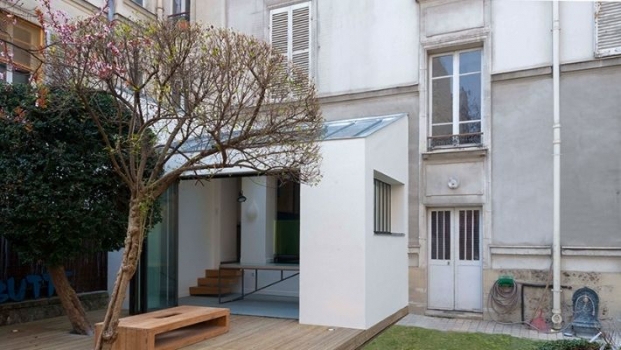 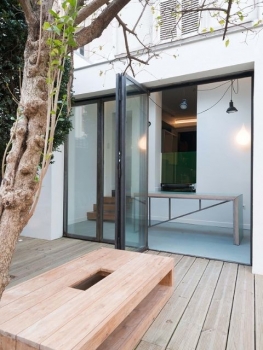 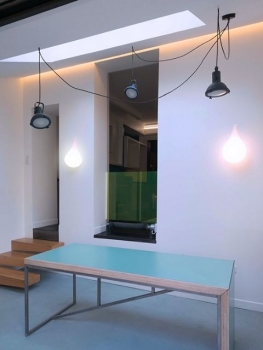 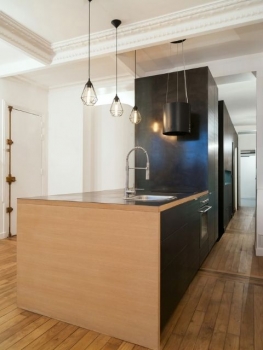 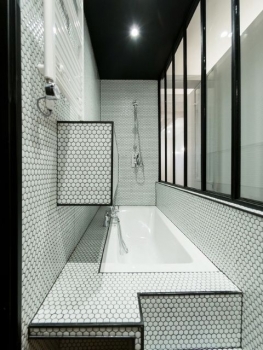 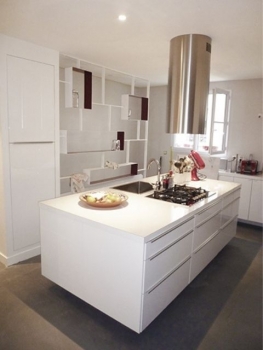 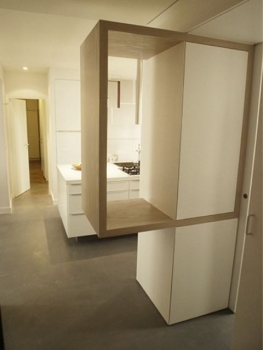 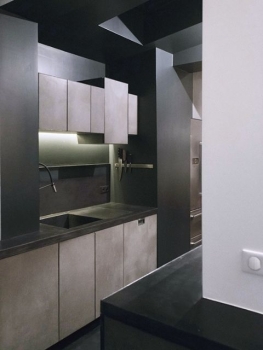 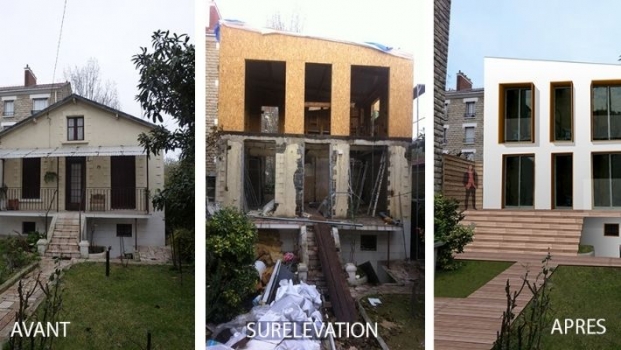 The practice NC-Architecture was founded by Nicola Casini, an architect with many years of experience. Adopting a strong contemporary approach, the practice is the result of a diverse blend of influences from around the world, including France, Italy, Spain, Latin America and the United States.

Nicola Casini was born in Italy, but has been living in Paris for over 20 years, where he practices architecture. After training at the Florence School of Art followed by the University of Architecture, in 1997 he began his studies at the Paris La Villette School of Architecture where he received his DPLG degree. His background and experiences led him to travel to Mexico, Argentina, Italy and France as a project manager working with various architecture firms. In 2005, he launched a new venture, opening his own practice NC-Architecture in the heart of Paris.

Nicola Casini places his clients’ satisfaction at the core of his projects, through attentive listening and constructive discussions. He designs boldly contemporary architecture developed through a well-reasoned, sustainable and timeless approach. The architect is ready to assist you with your projects of all kinds, whether new build or renovation, working in both the private and public sectors.

Have an architecture project? Get in touch with Nicola Casini to discuss your project and bring your ideas to life!

I WOULD LIKE TO BE CONTACTED
BY Nicola CASINI

Be sure to mention that you found the firm on find-my-architect.com

This site uses cookies to provide you with the best possible experience. By continuing to use this site, you agree to the use of cookies use.